An informal name used for green micas and a variety of rocks that contain them.

Mariposite: This is a rock that many people would call "mariposite" because it contains an abundance of green mica minerals. Photo by Robert Holland, used here under a Creative Commons license.

“Mariposite” is an informal name that is most often used for green micas that are thought to be colored by small amounts of chromium. The name “mariposite” has also been used for a group of green and white metamorphic rocks that contain significant amounts of green mica. "Mariposite" has been used in many different contexts since the late 1800s.

The name originates from the community of Mariposa, California. Green mica and green rocks that derive their color from green mica are seen in a few spectacular outcrops in that area. During the California Gold Rush, many prospectors learned that mariposite rocks were often sources of gold. Looking for green and white rocks became a prospecting method that sometimes resulted in success.

Mariposite: A photograph of "mariposite" showing its typical appearance as a complex rock, composed of numerous minerals, and often highly fractured, with veins of quartz or calcite of various sizes. This piece of "mariposite" is one of many stones used to build the monument shown on this page. Click for larger image. Photo by Yath, used here under a Creative Commons license.

The name “mariposite” has appeared in the geological literature since the late 1800s. “Mariposite” is not the name of a formally recognized mineral. Instead, it is an informal name that has been widely used for various types of mica with a green color. Green micas are often called “mariposite,” which implies that an identification has been made. It would probably be better to simply call the material “green mica.”

Examples of how the name “mariposite” has been used between 1897 and 2010 in publications of the United States Geological Survey are given below:

Clearly, the name “mariposite” has been used many ways. This lack of consistent use probably contributes to “mariposite” being called a “discredited name” in the Glossary of Geology, Fifth Edition, published by the American Geosciences Institute. 9

If you continue reading, you will find that things discredited will sometimes have value.

Mariposite Monument: This beautiful monument, located in Mariposa County and made with mariposite, gives information about the town of Cathey's Valley, CA. Photo by Yath, used here under a Creative Commons license. Click for larger image.

The name “mariposite” is also used for rocks. The rocks contain enough particles of green mica to produce a green color. These rocks are metamorphic, have been altered by hydrothermal activity, and they are usually thought to have a serpentinite protolith. The green mica usually accounts for a small percentage of the rock, with the major constituents being quartz, calcite, dolomite, ankerite or barite.

During the California Gold Rush, prospectors learned that “mariposite” was sometimes a host rock of gold. The sight of mariposite as stream cobbles or in outcrops became a well-known sign that gold might be present. This knowledge was later used in the search for gold in other parts of California, British Columbia, Alaska, and other parts of the world.

Mariposite Cabochons: These cabochons were made from material mined in California.

Mariposite is most important for being an ore of gold and a source of placer gold. It has been cut as a dimension stone to produce cemetery markers, fireplaces, facing stone and other architectural works. It is a material that can be used where strength and weather resistance are not required. Much mariposite will weather to a muddy brown color that can disappoint people who use it for an exterior project.

Mariposite is sometimes used to produce crushed stone. This beautiful material is used as landscape stone in some parts of California by people who are lucky enough to obtain it. Some people who know about mariposite's association with the California Mother Lode will be tempted to pick up a few pieces to look for the yellow metal. More often they will find pyrite.

Mariposite has many lapidary uses. It is used to make attractive cabochons, spheres, paperweights, bookends, and tumbled stones. Anyone who uses mariposite in lapidary projects must be mindful that the rock is composed of several minerals which may have incompetent boundaries, different hardnesses, and polish to different degrees of luster. The best specimens for lapidary use are solid pieces made up mostly of quartz, without any signs of weathering.

What Is Geology? - What Does a Geologist Do? 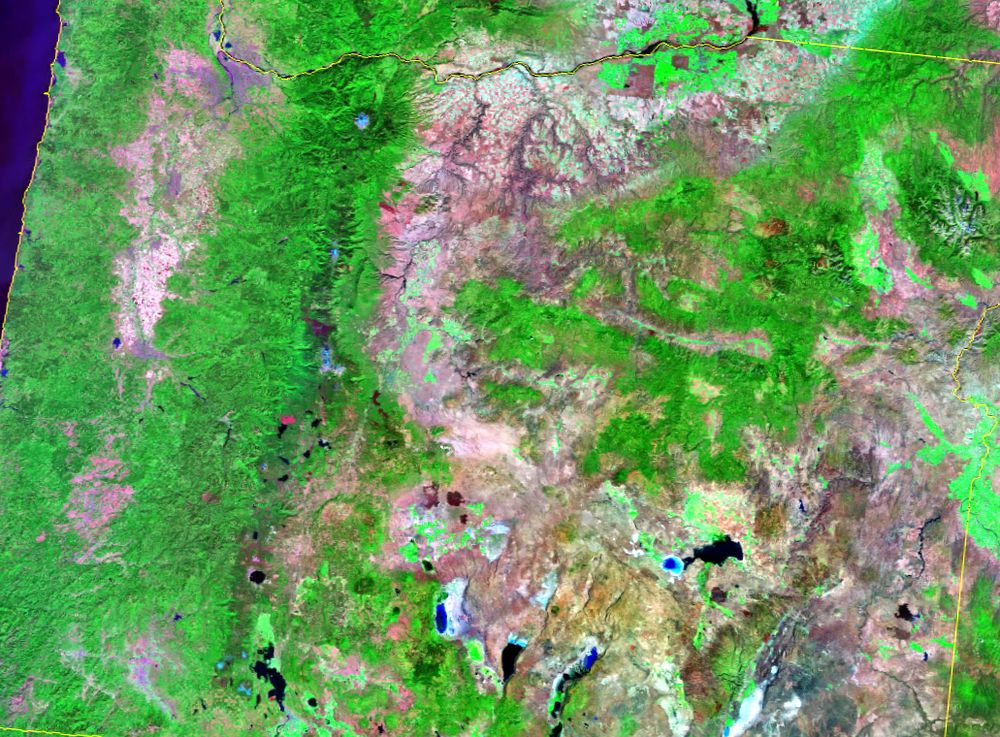